The #BrewsWithAttitude fest two weeks back, hosted by Pepin Beer Distributor, was an awesome experience and gave Abbe and myself a chance to learn and taste some awesome craft beer! 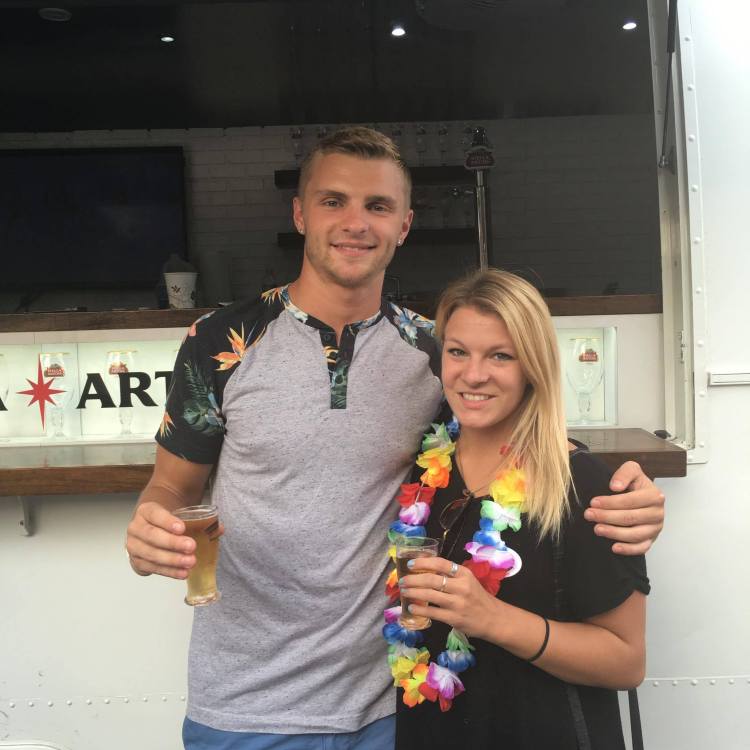 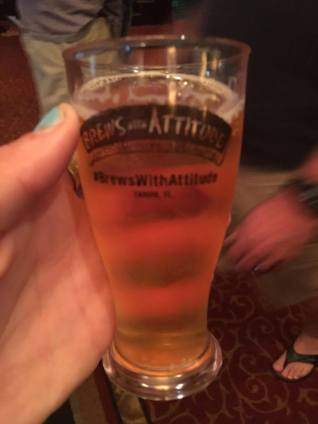 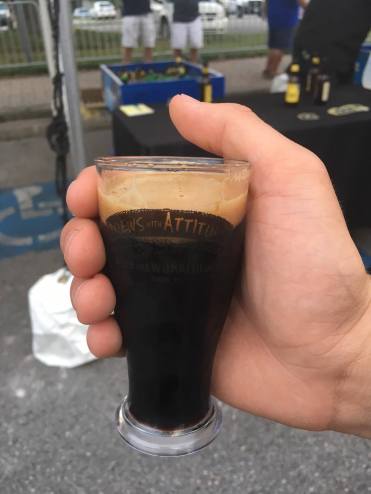 As you walk in, you are given your own personal beer tasting cup with a lanyard, which came in handy after a few rounds of tasting. Tents were set up both outside and inside Pepin, which was a nice way to take a break from the heat. Outside were food trucks, the Gypsy Junque boutique, a cigar booth, and live music to keep everyone entertained. Some stands had more information about their beers and breweries or even some coasters as a little souvenir.

Before arriving at the event, Abbe and I had the basic knowledge on beer to get by serving at a restaurant, so we were a little nervous about how our knowledge on beer would be tested. However, we were happy to find out that beer drinkers of any magnitude are welcome at this event. We tried exotic beers from breweries we had never heard of and we sampled brews from Tampa Bay breweries too. All of the vendors gave us a little lesson on the beers we were sampling, some of which we did not know were even considered beer! 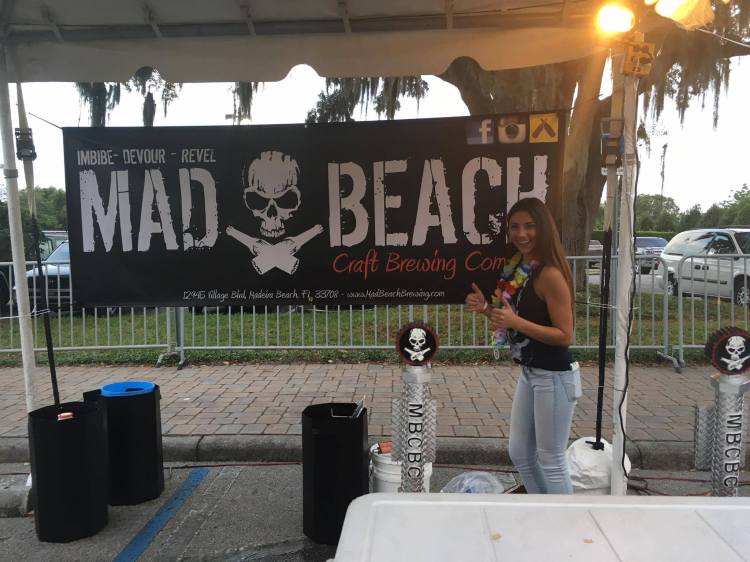 We were lucky to sample some #localcraftbeers from Tampa Bay Brewing Company, Big Storm, 3 Daughters, and more. My favorite beer came from local brewer, Coppertail  in Ybor called Freedive, however my pallet went on a rollercoaster of flavors. One that caught our attention was Low Key from Magic Hat brewery, which is a west coast brew full of citrus flavor, and perfect for the summer! 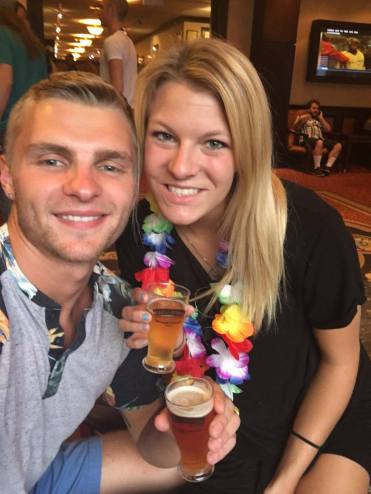 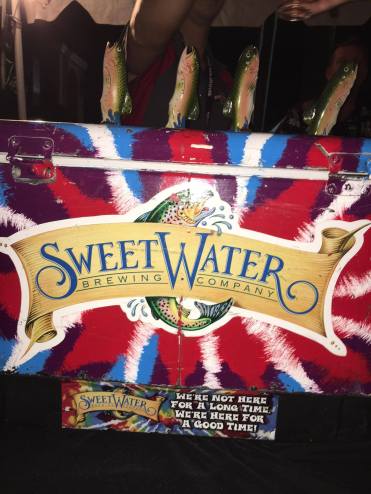 One really interesting stand was the Black Fox Meadery, which we had never heard of before, but it is the only meadery in Florida. Their brews are made with Meade which is an alcoholic beverage made by fermenting honey and water. We tried their “Blooze” and “Pink Stuff” which were tasty and different from traditional craft beers!

Everyone in attendance had a great time, and the crowd varied from industry experts to the amateurs like us! For anyone interested in learning more about craft beer or just a fun night, we recommend #BrewsWithAttitude  for sure!! Bottoms Up!

Disclosure: I received this complimentary experience through a Brews With Attitude partnership in exchange for my honest review. All opinions are my own.