Although we do a WHOLE lot of showing and telling on our blog, we recently attended a really cool event new to Tampa Bay and hosted by some really great brands. Cass Contemporary, Penelope T Boutique and London Philips teamed up last month to bring a unique experience to South Tampa. Merging art and fashion, Show and Tell, invited guests to a night of upscale art and high end fashion. The event took place early in May at Cass Contemporary (a place we have become rather fond of recently) and highlighted fashion from both Penelope T and London Philips.

We kicked off the night during the VIP cocktail hour by admiring the awesome art on display at Cass and imbibing on libations from Cru Cellars and hors d’ oeuvres made by Datz. As we scoped out the new exhibition on display called Pound and A Bear Hug made by local artists Bask and Tes One, we snapped some pics and spotted a new addition to the space. Where the wall that divides the room when you walk in once stood, now was home to a funky and rather secretive DJ booth. It is a great add on to the space and will allow for DJ’s to perform at all future events at Cass.

Eventually, the VIP cocktail hour came to an end and more people began arriving. We were introduced to the MC for the night, Pedro Andrade, anchor on ABC and Univision Fusion. We said hey to our friends, Johnny and Sasha, owner of London Philips and then it was showtime!

Guests took their seats and Pedro began the intro for the show. One of the great parts of the event was that a portion of the proceeds from the event was donated to the DeBartolo Family Foundation. The presented the donation check and then, it wa show time! 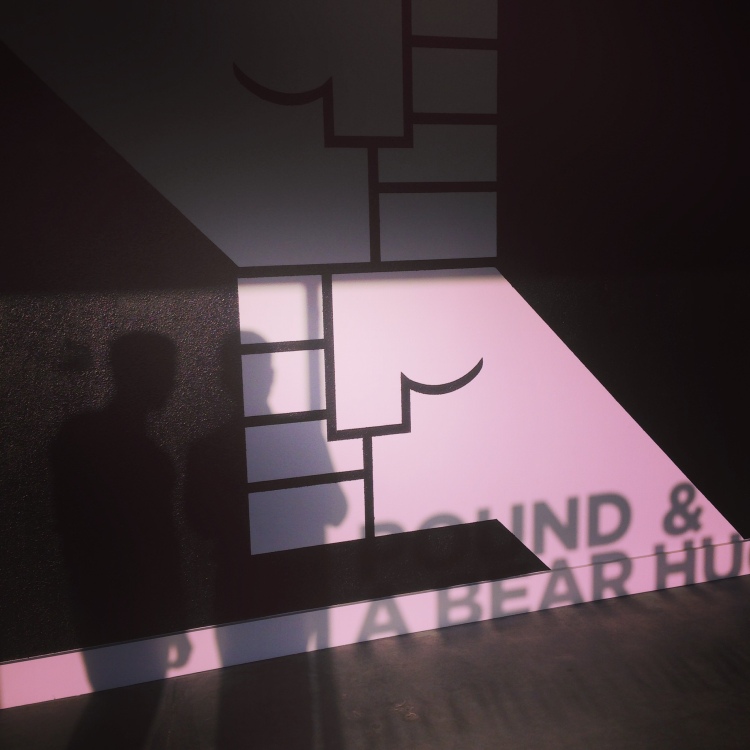 The models were a mixture of clothing and pieces from both London Philips and Penelope T and ranged from bathing suits, to button downs, to dresses and jewelry. Both guys and girls walked the runway and with the setting of Cass as the backdrop, it made for a really unique event.

Not only was the fashion on point, but the Bask and Tes One exhibit on display were really something to look at. If you follow local artists then you may have seen the mural painted on the big garage doors next to Timpanos in Hyde Park Village. Anyways, the exhibits at Cass typically stay up for about a month. Although you missed the Bask and Tes One show, there will be some really awesome things coming in the late summer/early fall over at Cass. Keep an eye out!