It’s not everyday that a local staple, such as Yeoman’s, gets a reboot. Before Yeoman’s Cask & Lion, it was Yeoman’s Road Pub and existed as a local bar on Davis Islands. A pub for the locals to experience casual British Cuisine that was operational for decades.

Now we can all get excited for the reinvented and redefined Yeoman’s Cask & Lion. Rumor has it, that they will be opening their doors tonight in Downtown Tampa on the corner of N. Morgan St. and E. Washington St., this location will surely bring a new dining experience, described as British Old World with a modern clean approach. Check in to their socials for all the updates (we will sure to keep you posted as well).

The interior design feels as though you have stepped into the street in Britain with a creative and modern twist. The walls are lined with crafted woodwork from the frames of the space to the torched wood walls. The floors are reminiscent of a British road and the brickwork is intentionally left imperfect. All of these lay the groundwork for the fun, creative and casual feel that is found in the neon signs, a restored London phone booth (originally gifted to past Yeoman’s owners from Def Leopard- it’s TRUE!), and playful artwork of rock legends and British royalty that will line the main dining room.

Here are a few close looks as some of the details that you will find when you visit. There was still some construction happening during our visit so check back on our Instagram for more once it opens this June. 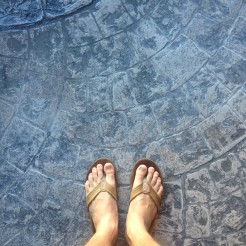 Another awesome feature of the venue is the back room (not the official name, but you get it), that is a totally new feel from the old space. Its funky wallpaper and red wood structure make it stand out from the rest of the space. The main feature is a drop down ceiling that is built and lit as a traditional Union Jack.

There will also be an outdoor patio guarded by two Queen’s Guards (literally seven foot tall statues) and outfitted for a king with a luxurious bar outfitted with USB plugs and a wall covered in greenery. There was no skimping on detail even here, construction was heavy on the patio so not too many pictures to share (sorry)!

If the attention to detail, creativity and focus on British tradition of the space are any indication of the menu that will follow, Yeoman’s Cask and Lion will become a staple in our evolving Downtown.

A few takeaways as to what is coming:

And, I will leave you with this, keep your eyes open for Union Jack wrapped vehicles (there are 11 in total) and have your phones ready. Why, you ask? Because Yeoman’s is giving away a round trip to London for two! If you spot one, take a selfie with it and post using #UnionJackAttack! 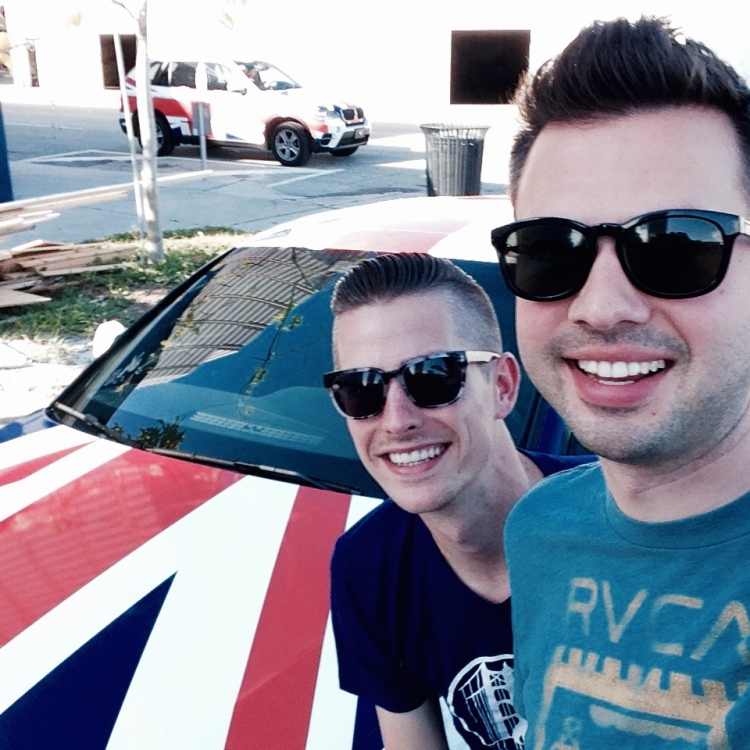 Happy Hunting and hope to catch you at Yeoman’s pub!